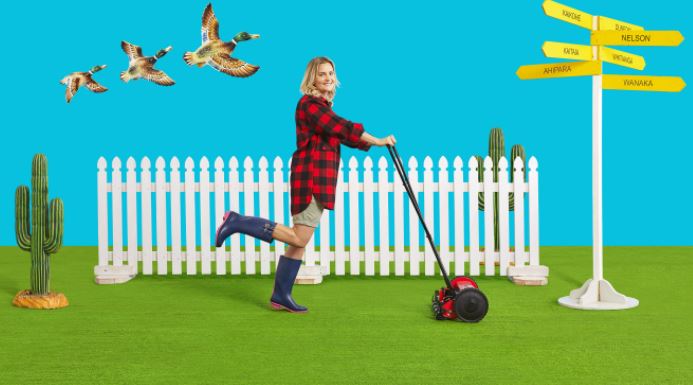 Orcon is the high-end broadband provider in the Vocus stable of brands and companies and has joined it’s sister brand Slingshot in selling power.  So there are now two new entries to the power market in New Zealand and two additional power companies that you need to compare when making your choice in finding the best power company for your needs.

Vocus Group announced the launch of Orcon Power at the start of September 2017.  Upon launch the Vocus Group General Manager, Taryn Hamilton, said that it was a "no brainer" for Orcon to start offering a power service after the success Slingshot power had seen since it did the same earlier this year.

Orcon power will offer competitive price rates for energy and also include a generous 10 per cent prompt payment discount.  New customer to Orcon power will receive a $150 sign up credit which is one of the best power deals in the market currently.  With an additional saving when you bundle broadband and power it could be a great deal.
In addition to Slingshot and Orcon, Vocus Group also owns the Flip and 2talk brands.  They purchased small power company Switch Utilities in December last year to give them the ability to offer customers internet and energy on the same bill and judging by the success of Slingshot Power it seems to have paid off.  Slingshot power was New Zealands fastest-growing power company since its launch according to recent figures from the Electricity Authority.

"Our entry to the power market continues to exceed expectations and has shown us that bundled services are the future," Hamilton said. "Customers are keen to keep connected and save money by having a bunch of their home utilities with one provider, and one monthly bill."

The main plan from Vocus in this move into the energy market is to help provide real competition for New Zealand's big power companies, as well as with its traditional broadband rivals and the Orcon Power and Slingshot Power offerings do look to stack up well when bundled with broadband.

Trustpower and MegaTEL are the other companies which offer broadband and energy bundled plans in New Zealand.

If you are looking to compare the best bundled broadband and energy providers check your options here.

Related news
Compare and Connect Power Plans
Compare and Connect Power & Electricity Plans. We can help you save money and find the best power and electricity plan for your home....
Have you been told your power bill is going up?
Have you been told your power pricing is going up? If your Electricity company has told you your pricing is increasing – we can...
$36 million spend announced for electricity upgrades in South Auckland. What does it mean for your bill?
The Commerce Commission has approved a decision to allow Transpower to invest $36 million in Electricity upgrades in South Auckland. What’s changing, and will...