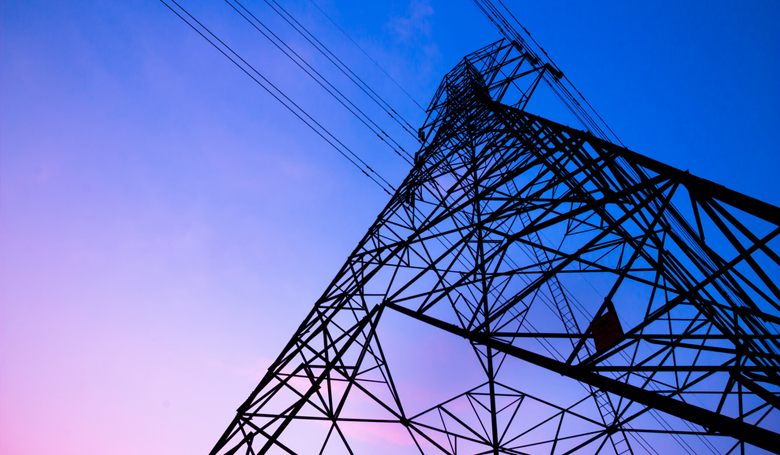 With power prices frequently changing, how to be sure who is the cheapest power company in New Zealand?

Finding the cheapest electricity provider can feel a lot like searching for a needle in a haystack. For a second you think you know what company offers the best energy deal, the next moment they have gone.

Sometimes power provider prices go down but they go up as well, which is often the best time to look for a better offer for your home. Big companies specifically are known for frequently changing their prices that can make that fabulous deal you got last year is no longer the best in the market.

Finding a cheap power company is all about comparing the plans available right now. New energy offers, new deals and even new suppliers appear regularly, so when it is time to switch, checking a power comparison website is the best way to find out who the cheapest company is.

You can compare cheap power deals in your area here. Read on for more information on finding the cheapest energy plan.

Who are the NZ's Power Companies?

We've probably all heard of the 'big five' energy companies. These are the biggest and the most popular suppliers who used to be the only choices for New Zealanders and still by far control the biggest share of the market. You know their names: Genesis Energy, Contact Energy, Mercury Energy, Meridian Energy and Trustpower.

However, since the old days, the market has changed and numerous smaller energy suppliers have appeared, offering consumers more options for their cheap power deals. At any one time, there might be as many as 35 small energy suppliers working in NZ.

Some companies pop up and then disappear; others work well for some time but then end up going bust. However, the majority of them have proven their worth by staying in the market and providing outstanding customer service.

Small power companies sometimes specialise in particular energy needs. For instance, Ecotricity and Globug specialise in green energy options. Others are not-for-profit organizations. Most of them provide electricity or gas; some only provide one fuel or the other. In addition to power companies, many broadband providers are also moving into the market offering attractive power and broadband bundled options.

Are small power companies cheaper than the big five?

Around 80% of the NZ's domestic electricity and gas supply is still sourced from the big five suppliers. However, that trend is slowly shifting, as growing numbers of switchers last year were made by smaller, cheaper energy companies.

Small suppliers can offer energy cheaper thanks to some newly introduced technologies or ideas. Like, for example, energyclubnz offer power “at cost” charging just a small weekly fee. They are different because, unlike ‘typical’ energy retailers that make profit from adding a percentage ‘mark-up’ on your electricity usage, their club-fee means they do not make more profit if you use more power.