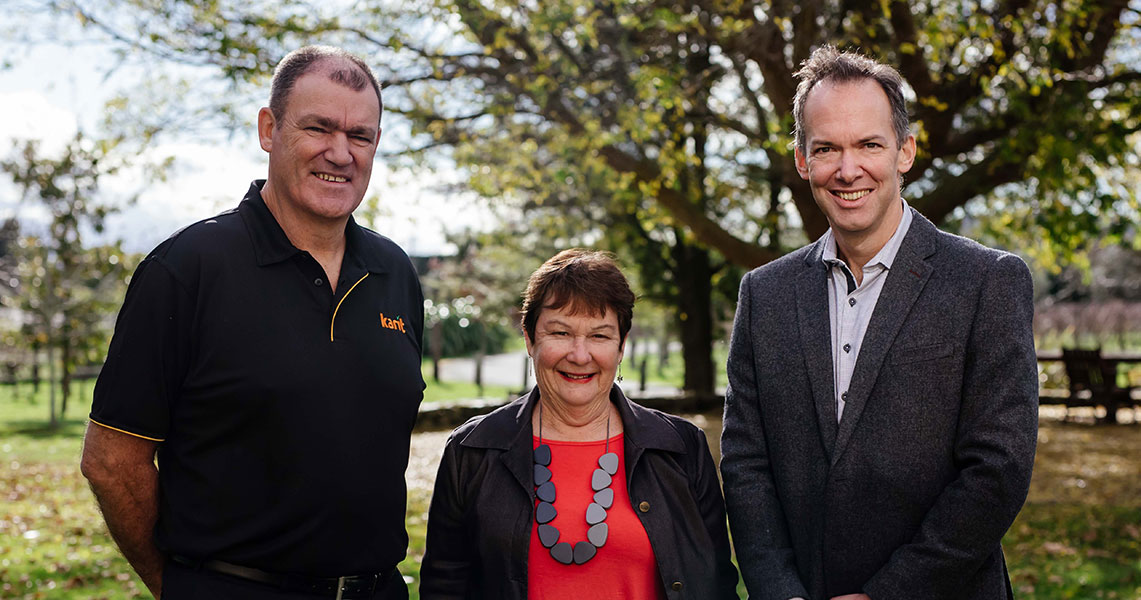 Genesis has teamed up with Christchurch-based tech start-up Karit to deliver a virtual power plant platform for its customers.

Genesis announced the new initiative as part of their goal to reimagine energy for its customers. James Magill, Genesis Executive General Manager for Retail Markets said, “A virtual power plant aggregates and coordinates the energy produced or stored in homes and businesses. At times of high wholesale prices or grid constraints, it can provide an alternative source of power and reward customers in the process.”

What is a virtual power plant? The initiative builds traditional measures like solar power and batteries to create a platform that controls how, when and where energy is consumed.

Genesis said that the new platform is a tangible example of their ambition to create better outcomes for customers through technology and innovation.

“Today, most residential or commercial properties with solar panels use the energy they produce during the day. Energy that isn’t immediately consumed is exported back to the national grid, unless the customer has a battery, which can store the excess energy to use later.”

“With the introduction of a virtual power plant we unlock the ability to easily access, coordinate and export the energy generated by the participating homes and businesses to the grid, alongside other forms of generation. This can ultimately reduce the total cost of energy for customers,” explains Magill.

Bruce Emson from Karit says their technology can help transition New Zealand to 100% renewable electricity generation by 2035 and carbon neutrality by 2050.

“We’re delighted that Genesis is willing to trial our technology. Not only can it reduce New Zealand’s reliance on traditional forms of energy, but it has the potential to transform the electricity sector by allowing consumers to directly participate in the market,” says Emson.

This form of storing and distributing energy, is the latest innovation to be developed and tested by Genesis through its local energy project.

“This is one way we’re delivering on our commitment to supporting New Zealand’s transition to a low-carbon future. We’re working with our customers and local technology companies to innovate and find new solutions that will provide customers and businesses with more options, flexibility and control of their energy use,” says Magill.

The local energy project was established by Genesis in 2017 as a way to develop new products with customers, for customers. It is New Zealand’s largest energy focused research and development community with more than 100 participating families and businesses.