Central Otago residents have their say on power price increase 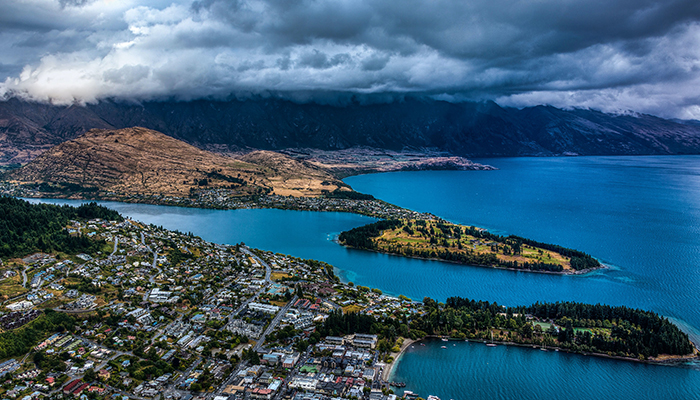 The country’s return to Lockdown Level 2 did not come at a great time for consumers wanting to have their say about potential $20/$30 per month power bill increases in the South Island.

The Commerce Commission had feedback from people living in Dunedin, Central Otago and Queenstown Lake who are facing an increase of approximately $20/$30 per month over three years.

The Commission sought feedback on an application from Aurora Energy for $383 million over the next three years to fund major network investments. Historically, the Commerce Commission said Aurora Energy had under-invested in its network causing an increasing number of safety incidents and unplanned power cuts.

The average household power bill would increase by $20 in Dunedin, $30 in Central Otago and Wānaka, and $24 in Queenstown.

Public consultation sessions planned in Wanaka and Queenstown last week were cancelled due to Covid-19 developments and the country’s return to Lockdown. The commission did not rule out holding online sessions as an alternative.

Fortunately for consumers, sessions had already been held in Dunedin and Central Otago.

What feedback has the public given so far?

According to Stuff locals were “outraged” by plans to charge the “poor suckers of Central Otago” more to fix the region's failing lines network.

The Electricity Authority’s Rob Bernau said the regulatory body had understood Aurora’s failings “for some time”, and feedback had been “crystal clear” about the lack of trust and confidence people had in the company.

“There is no question there have been failings with Aurora. You only have to look at their breach of their quality standards and the penalties the Commerce Commission ultimately got them to pay for those breaches.”

The Commission had taken action against Aurora, fining the company $5 million in March 2020 for failing to meet regulated network reliability performance standards between 2016 and 2019.

Many people who attended the consultation meeting in Cromwell called for Dunedin City Country to repay the $177m it received in dividends from the company to help repair the network.

Aurora is a wholly owned subsidiary of Dunedin City Holdings Ltd, which is owned by the Dunedin City Council, and distributes electricity to more than 90,000 homes, farms and businesses in Dunedin, Central Otago and Queenstown Lakes.

The Commerce Commission has announced an online public consultation session for those who still wish to give feedback.

The online consultation session will be held on Thursday 20 August between 10am–12pm.

The 2-hour session is designed to give you an overview of the key issues the Commission have identified in Aurora’s investment plan that they want your feedback on before making their draft decision in November.

The session will include a presentation by Associate Commissioner John Crawford and Commission staff will be present to answer any questions you have. Learn more about the online sessions.

Make sure you're on the best Power plan now

In these times of uncertainty, it's a good idea to be prepared and make sure you're on the best power plan. Compare Power Plans now.

Related news
How to make an informed choice about power
It can feel like there are a lot of factors to consider when comparing power plans. Whether you are looking for electricity, gas or...
Top Deals on Bundled Power and Broadband
An increasing number of Power providers are offering bundled plans, so there is more choice than ever. And, there are a number of reasons...
How to switch power plans during Covid-19
As we head through 2020 and New Zealander begin to feel the impact of Covid-19 on the economy and their home, many Kiwis are...