Cuts to electricity lines charges not passed on to customers 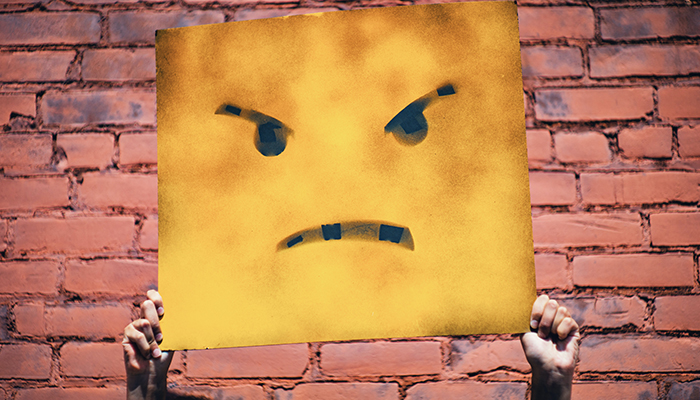 Stuff recently reported that substantial cuts to electricity lines charges which were ordered by the Commerce Commission in April have failed to result in consumers’ overall power bills falling significantly.

Graeme Peters, chief executive of the Electricity Networks Association, which represents lines companies, said it appeared savings of $23 million a month were being pocketed “and the customer is seeing little or no savings”.

When the regulations were put in place to cut the price that local lines companies and national  grip operator Transpower could charge for transmission – industry experts expected that consumers should be left significantly better off.

However, data from the Ministry of Business, Innovation and Employment (MBIE) shows that average power charges have fallen only slightly.

Most of the theoretical transmission savings have been eaten up by the higher variable charges that form part of your home electricity bill.

Why are electricity savings not passed on the consumers?

The Electricity Authority compliance head Sarah Gillies said it was reviewing how the April network price changes had passed through to retail prices. It expects to publish some information next year.

Speaking with Stuff Vector spokesman Matthew Britton said it had warned that lower lines charges might not be passed on to customers and it was “looking forward” to seeing the outcome of the authority’s review.

“If it is found that price reductions have not been passed through this calls into question the integrity of the regulatory frameworks which are meant to balance long-term interests of consumers with incentives on regulated entities,” he said.

In short, it seems that there was a spall decrease in the amount consumers paid for power, but the bulk of the lunes price reduction was cancelled out by an increase in variable charges for electricity, which is mostly determined by generators charges.

How to save on your power bill now

Frustrating as this outcome is for the average Kiwi consumer, there are still steps you can take to save on the amount you pay for power. If you haven’t compared power plan in a while, this is a great first step to take.

Take advantage of generous joining offers for new customers – for example $150 credit from Genesis, or  $150 credit spread over your first 12 months with Powershop. Or nab a free hour of power every day with Electric Kiwi