Tiwai Point Aluminium closure - what does this for your power bill? 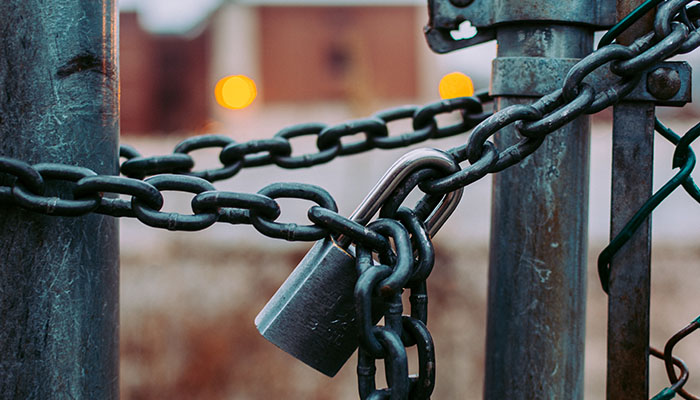 Rio Tinto has announced that it plans to wind-down and close the Tiwai Point aluminium smelter in August 2021.

This closure will greatly impact the local Southland community - for example massive economic implications for the local area and for  the 1,000 people directly employed at the smelter, with another 1,600 indirectly affected. But it will also have an impact on the power market.

Why is Tiwai Point Aluminium closing?

The NZ Herald reports that Rio Tinto said that they conducted a strategic review of the business and concluded that the Tiwai Point smelter was not viable given high energy costs and a challenging outlook for the Aluminium industry.

At the time of the review, in October, Rio Tinto announced that it would need "tens of millions" in annual relief of both transmission costs and electricity pricing. However, the Government indicated that there would be no more relief from taxpayers for the smelter.

Rio Tinto announced that it was terminating its electricity contract with Meridian Energy, as it prepares to close and wind down the Tiwai Point aluminium smelter in August 2021.

Tiwai Point is the country’s biggest electricity consumer and one of the world’s lowest carbon producers of aluminium.  This means the closure will have a major impact on the electricity industry especially Meridian Energy, which owns the nearby Manapouri Power Station.

Meridian chief executive Neal Barclay said the news was "a huge blow to the Smelter workforce and the Southland community".

He concludes, "As a company we have always known an exit is a possibility and we have planned for it. An exit does provide our country with a unique opportunity to accelerate decarbonisation, making way for new growth opportunities across numerous sectors."

What does the closure of Tiwai Point mean for Power Prices?

Experts seem to agree that the closure could mean lower power bills for consumers, although the scale and timeline is up for debate.

Speaking with Stuff,Energy Link managing director Greg Sise said that wholesale power prices in the South Island could “collapse” in wetter years, following the closure of the smelter.

The scale of impact could be similar to the first week of ‘level 4’ lockdown in April, when electricity demand fell by about 16 per cent and spot prices fell by 46 per cent on average, or by about 4 cents per kilowatt-hour, Sise said.

This could lead to The impact of the closure could be good for people looking for lower power bills. Sise says, ”We may witness a ‘price war’ of sorts as suppliers move to fill the gap left by the loss of Tiwai, or to protect their market share.”

Speaking to Stuff, Forsyth Barr analyst Andrew Harvey-Green said he didn’t see wholesale prices being annihilated long term. “I don’t see it nearly as grim as that...there will probably be more volatile prices. It won’t be at ‘zero’ the whole time.”

South Island grid upgrades are planned for completion in 2022 or 2023.This in addition to the closure of the smelter will lead to a huge shakeup of the power industry. It looks like power consumers can expect their power bill to decrease in the short term.

It’s more important than ever to keep on top of your power bill.

Experts seem to agree that we are coming into a time where consumers could see big changes in how much they pay for power. Take advantage of short term decreases in power prices by comparing power plans regularly to look for opportunities to save, and choosing a no-contract power plan that gives you the freedom to switch quickly.