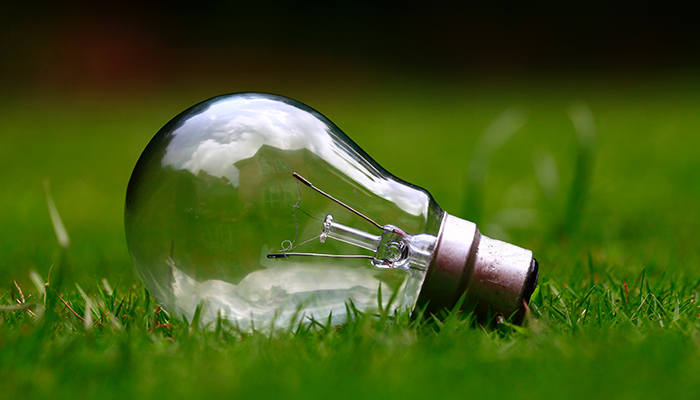 Will Power Prices rise in 2020? The jury is out, but it looks like they might. Here’s how you can get ready to lower your power bill for 2020.

The government recently announced a raft of changes in their Eletricity Reforms, all intended to lower power prices. However industry insiders say that electricity rates are likely to go up before they come down.

"We normally see a round of price reviews in April in line with the network pricing," said Murray Dyer, founder and CEO of Simply Group, an energy consultancy firm. "I think given where wholesale prices have been tracking in the last 12 months with the Pohokura gas outage, I'd be surprised if we don't see some price increases needing to flow through."

This was already visible to large commercial customers whose multi-year contracts have expired and are being renegotiated with higher prices, Dyer said.

But the government disagrees

However, Energy Minister Megan Woods pushed back on that. In Parliament in October, she told Young that "there is no reason to think that higher wholesale rates will necessarily flow through to retail rates. I remind that member again that it didn't in 2017 when we saw prices in the $300 range per megawatt hour."

The Government’s Electricity Reform will also be kicking in over the next few months. Two key changes that will effect NZ power consumers are:

The Electricity Price Review released by Woods last month estimated that consumers would be $45 million a year better off if power companies normalised pricing at the discounted level and only charged late-payers "reasonable fees" for the costs of chasing late payments.

There is no doubt that consumers are facing a lot of change and uncertainty when it comes to power. A practical first step is to compare power plans today to make sure you are on the best power plan for you.

Related news
How to make an informed choice about power
It can feel like there are a lot of factors to consider when comparing power plans. Whether you are looking for electricity, gas or...
Top Deals on Bundled Power and Broadband
An increasing number of Power providers are offering bundled plans, so there is more choice than ever. And, there are a number of reasons...
How to switch power plans during Covid-19
As we head through 2020 and New Zealander begin to feel the impact of Covid-19 on the economy and their home, many Kiwis are...