Power prices look like they're going up massively! But here’s how you can save! 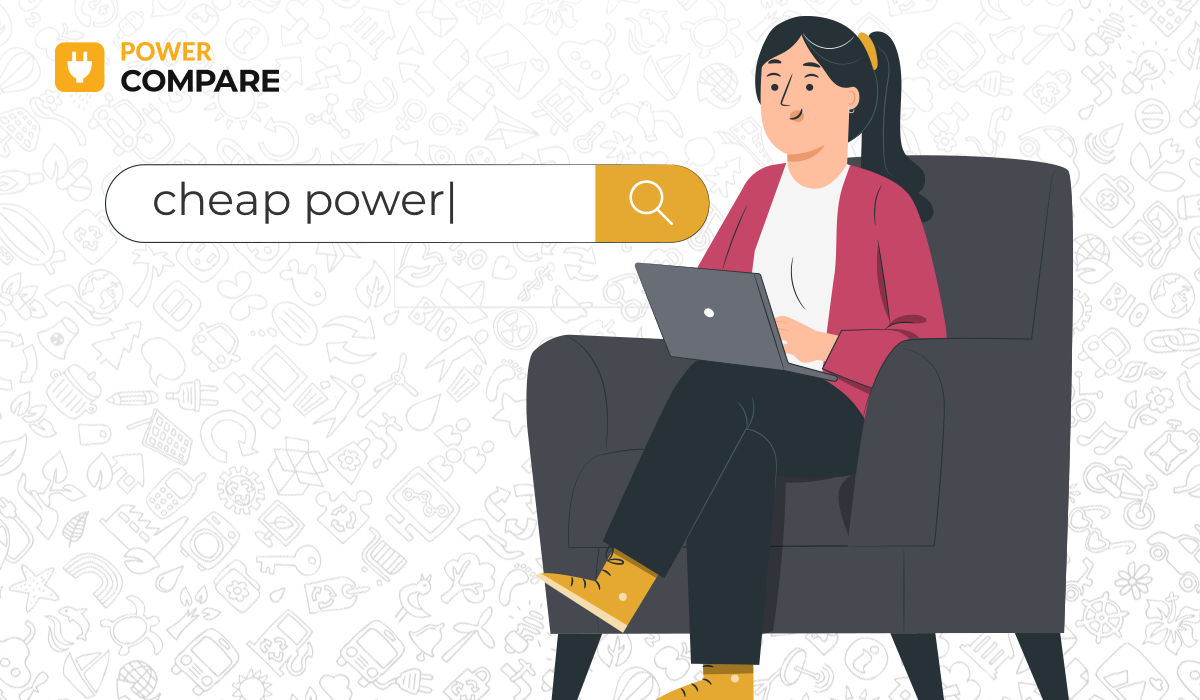 Every year from the 1st of April, power providers usually announce how much they’re increasing or decreasing their prices by.

Power Compare always encourages Kiwis to shop around at this time of year to see if they can get a cheaper power plan.

This year, we’re not just encouraging you. We’re telling you that…YOU HAVE TO!

We’re stressing the importance this year because if you don’t you might have to pay up to $1000 more a year!

We all know how tough it’s starting to get for Kiwis with inflation, interest rates and petrol prices rising. Life isn’t getting any cheaper so we don’t want you to pay even more on your power bill!

So we’re here to help. Here’s a breakdown of what’s happening AND how you can save money on your power!

As expected around this time of year, power providers have begun to inform their customers on how much they’ll be hiking up their prices.

For many Kiwis, it’s come as a shock that the prices aren’t just increasing a little bit… they’re increasing by A LOT! $1000 more for some Kiwis in fact!

How’s this happened, you ask?

Well it has to do with a number of different factors!

Low-use plans being phased out, gas companies allowed to raise their prices and the price of electricity and gas going up has resulted in major price increases for consumers.

Low-use plans are out!

Up until now, if you’ve been someone who doesn’t use much power, you were able to go on a low-use plan which charged you a lower fixed rate (the set rate charged to you regardless of how much power you use) of no more than 30 cents a day. This was originally introduced in 2004 to encourage people to use less electricity but is now being phased out since almost 70% of Kiwis are low-users which has resulted in the industry not being able to afford to maintain their infrastructure.

Gas prices can now go up!

In a similar fashion to low-user plans being phased out, gas companies have now been given the thumbs up to start charging customers more. This is in an effort to cover the costs of their infrastructure.

The price of electricity and gas is increasing!

How badly does this impact consumers?

These three factors are going to severely impact a lot of Kiwis. Consumer NZ says that at least 40% of Kiwi households are going to see their power bills go up from this month!

For people who don’t use much power, they’ll feel the worst of the pain. As low-use plans get phased out, this will allow power providers to start charging double the amount to these consumers. So these Kiwis will go from being charged a 30 cent to a 60 cent fixed rate. Over a year, this will be an increase of $110!

But it gets worse. Those on low-use fixed rates will continue to see increases over the next four years. By 2026, you can expect to pay $1.80 a day on fixed rates which accounts to around $660 a year!

Gas prices being given the thumbs up will definitely affect consumers who use both electricity and gas. Not only do they have to worry about the rising electricity prices, they now have to see their gas prices rise too. It’s adding double the pressure for many Kiwis.

It’s even more of a nightmare for low-use consumers who ALSO have a gas connection. They’ll be seeing a major increase in their power bills!

This is all likely to impact elderly people and those trying to conserve power. Elderly people who are usually low-users will be hit hard as it’s not like they’re getting more pension money to offset the new costs. Plus those who are trying to use little power will feel the burn especially if they are using solar power, which doesn’t use up much electricity.

The true extent of how much all of these factors will cost Kiwis is evident in a recent Stuff article. It mentions how Consumer NZ chief executive Jon Duffy received a notification from his power provider outlining the increased charges to the supply and cost of gas and electricity being used. It revealed he would be charged $850 more a year!!

So it’s not just a few cents here and there. All these changes in the power industry are actually going to cost you quite a lot!

What can I do to save money then?

We know that all this sounds doom and gloom. But don’t worry. You CAN save money! You’ve just got to be smart about it!

The best and easiest thing to do is shop around!

The only way to know whether you’re being overcharged or whether you can find a cheaper deal with another provider is simply by looking.

However, we understand this can feel like a huge hassle. We know you don’t want to be scrolling for hours through various providers’ websites trying to find the best deal! What could be worse!!

Luckily we’ve got a simple solution for you.

Power Compare is a comparison website that allows you to compare different power plans from a variety of different providers. You can quickly find out who has the cheapest plan, any special joining benefits they have and any other deals for you to save money (like free hours of power)!

How do I use Power Compare?

The best thing is, Power Compare is so easy to use!

All you have to do is jump on Power Compare, enter in a few details, select some filters that match your preferences and then you’ll see all the plans available to you!

Best of all, you can compare the plans side-by-side all on one page! How easy!

Alternatively, if you’d rather talk to a kind human, then give our friendly customer support team a free call on 0508 22 66 72. They’ll help you find a fantastic plan!

As power prices continue to increase, it’s now more important than ever to get yourself on the best plan for your household!

Don’t worry about being a loyal customer. You’ll get a better plan if you simply jump on our website!

Start saving on your power now!