Leave a review about Meridian Energy

Meridian Energy was one of three electricity companies formed from the break-up of the Electricity Corporation of New Zealand (ECNZ) in 1998–99, and it took over the Waitaki River and the Manapouri hydro electric schemes.

** NOTE: The above information has been provided by « Meridian Energy» or reproduced from their website ** 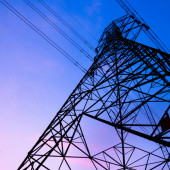 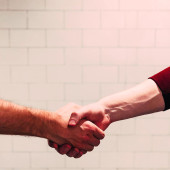 A fair deal on power for New Zealanders?
What is the final word on the government’s Electricity Price Review? The final report have been submitted but many New Zealanders are heading into a cold winter paying more than they should for power. How can we level the field for a fairer power marketplace? Using your consumer power to make an informed choice about which provider you choose can help you take control. 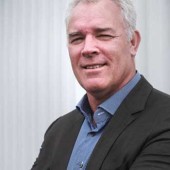 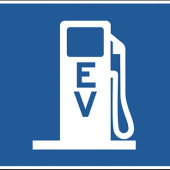 Power Companies NZ - Compare different NZ electricity providers
Ever wondered where your power comes from in NZ?  Which NZ power companies generate the electricity that we use... find out in this Power Compare news piece 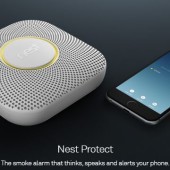